Down a Dark Path – Preface 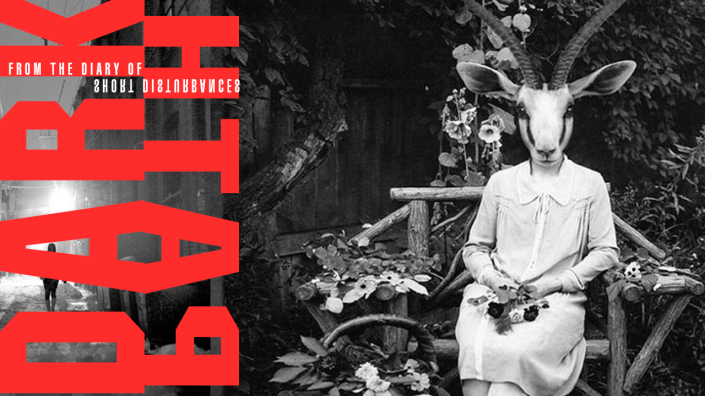 “Home is that way. Bed, spliff tea and chocolate. Not necessarily in that order… but there… Down there? Total head fuck guaranteed…”

Come and read my script for next years film project Dark Path as I write it. I’ve got until the end of November to finish  the first draft and so far it’s going great.

If you like your thrillers weird and twisty if you like a scare or three, if you like having your melon baked then this my pedigree chums, is for you.

Two lads, One girl, three stories.  Think Rashomon meets Videodrome for a chemical generation. The story unfolds like a rotten onion each layer more f@$£ed up than the last until…

Uh-ah. No more spoilers. I don’t want to say anymore. The fun is in trying to figure out what the hell is going on.

After a massive blowout, two lads take a wrong turn down a dark alley and from there everything goes to hell as reality bends and distorts until truth and fantasy become one.

I want to bring back a more thoughtful horror/thriller, one that doesn’t rely on cheap jump scares and cliched violence to scantily dressed teenagers who apparently have never seen a horror movie.

It is weird. It is punishing, but stick with it cause it will be worth it.

Tune in to see if I manage the deadlines and read a weird messed up horror/thriller as it unfolds.

If you want to read from the beginning click through and follow the instructions to do just that.

Get involved by sharing/liking posts, pointing out errors (or plot holes) and chat with the Author.

UPDATE! Have the Diary delivered to your inbox.

Sign up for our monthly Newsletter and become embroiled with The Diary of Short Disturbances.

The Diary is a weekly new fiction site with a heavy emphasis on the darker side of the multiverse. We’ve got humour about two flies who think “Life is Pretty Shit”, action lesbian home invasion thriller “Fidget”, and the ongoing horror/thriller screenwriting project “Dark Path”.